5 Dumb Reasons to Miss a Deadline 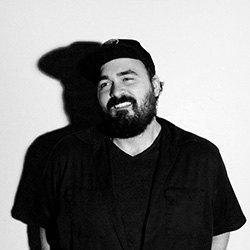 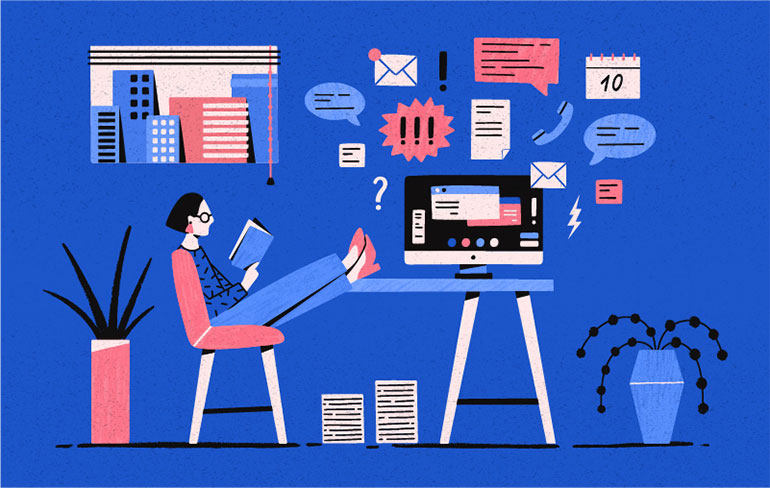 King was all set to submit his brief ahead of a midnight deadline. But then he paused to watch his beloved Utah Jazz in a playoff game against the Oklahoma City Thunder, only to see them lose their sizeable lead — and the game — in the 4th quarter.

How are you supposed to write a brief after that? As King explained to the judge:

“The pallor cast on counsel’s mind eventually led to the submission of a written product that was twice as long and half as strong as it would have been had the Jazz emerged victoriously. As well as 18 minutes tardy.”

This story has a happy ending. The opposing counsel didn’t object to an extension, noting that they were also Jazz fans. And the judge played along and extended the deadline.

But 18 minutes aren’t always forgivable. Some lawsuits have been ended by less. One recent Louisiana lawsuit was killed by a mere 3-minute deadline violation.

Being late even by minutes can mean a lost case and a lost client. And since missed deadlines are one of the leading causes of malpractice claims, it can also mean a lost job and a lost license.

Missed deadlines may be forgiven or may forever be held against you. But they’re always a trigger for stress and dismay.

So, without further ado: here are 5 dumb reasons to miss a deadline, along with a few tips for avoiding them in the future.

1. No One Wrote Down the SoL

The Statute of Limitations is the One Deadline to Rule Them All. It’s the focus point. It regulates all the other deadlines. But what if you forget to write it down?

When attorneys miss an SoL, they put themselves in grave danger of a malpractice lawsuit. Confessing a mistake of this magnitude to a client is excruciating. So much so that some bad actors compound the damage by inventing a nicer reality instead. After one Florida attorney missed his client’s SoL, he decided to just fabricate a favorable settlement. He said the case was settled in his client’s favor in mediation, and tens of thousands of dollars were on their way. For the following 11 years, this attorney promised the check was in the mail, making up more elaborate excuses. He even went so far as to represent the client in other matters for free, saying he could just get paid out of that pending settlement.

Thankfully, most attorneys who make mistakes come clean to their clients. But it’s best to just never miss an SoL in the first place.

While some missed SoLs come from miscalculations or other mistakes discussed below, sometimes the problem is failing to write them down in the first place. You can’t be alerted by deadlines that don’t exist.

For this reason, it’s important to regularly check for any cases missing their SoL. In the past, this meant rifling through each case file. But luckily, modern case management software makes this an easy report to run.

For Filevine users, you can even set an Auto-hashtag for cases without a listed SoL, allowing you to immediately catch the issue before it becomes a problem.

In Toshiba America Information Systems v. New England Technology, a judge ruled in favor of Toshiba. But to get their legal fees covered (about $1 million), they needed to file an additional motion. On the day the motion was due, a courier service brought the motion toward the courthouse but got stuck in rush-hour traffic. They finally arrived one minute after the court closed.

The judge decided that rush-hour traffic in Southern California is no excuse for a missed deadline because anyone could have foreseen it. Toshiba missed out on a million dollars of legal fees.

Now with the prevalence of e-filing, you might have fewer traffic hiccups. But delivery difficulties remain. Technology brings its own suite of headaches. In a California bankruptcy court, an attorney failed to properly e-file a complaint on the day it was due — perhaps because it contained extensive exhibits that couldn’t be uploaded in one file. The attorney took the documents to the court in person the following day — only to be rejected for missing the deadline.

Judges can be ruthless when attorneys run into technical delivery problems. Even when one firm filed two minutes late due to technical problems, they received a chiding by the judge. He granted an extension, but asked an important question: “Why are we waiting until the eleventh hour?”

When a New Jersey lawyer missed a motion-filing deadline, she said it was due to a family emergency that forced her to travel out of the country. Unfortunately, at the same time, she was posting cute Instagram pics of her Florida vacation.

She was forced to pay $10,000 in attorney fees for her misleading statements.

Vacations are crucial for attorney work-life balance. But they can also be dangerous times for deadlines. Judges aren’t going to let mistakes slide because you were out of town. Someone needs to be engaging with your clients and keeping your cases moving forward.

The best step to avoid vacation-time mistakes is to use centralized case management software. That way, whoever is covering for you already has access to the necessary deadlines and case notes. They don’t have to learn your idiosyncratic organization systems — they’re already looped into your workload and up to speed.

4. You Don’t Have a Centralized Calendar

Maybe you wrote the right deadline on your in-office desk calendar, but you didn’t add it into your online calendar. If you have a patchwork of systems for scheduling your workdays, you’re bound to run into deadline problems.

That’s why liability insurance companies are always harping on the importance of a centralized calendar, which is backed up and available to all team members. It’s one of the best ways to reduce malpractice risk.

And with smart case management software, you can get even more help with keeping deadlines. You can set Deadline Chains and Taskflow Triggers which walk you and your team through each step of the case. You can add your own Judicial Calendars which reflect the appropriate jurisdiction’s rules. And all of this can be integrated directly with the task lists, communication platforms, and case notes that your entire team uses.

5. You Waited Until the Last Minute

But the king hires the fourth, who says, “I can stay far away from that edge.”

Most deadline disasters really come down to one problem: procrastinating until the last possible minute. When it comes down to the wire, any dumb little mishap can cause a catastrophe. Attorneys can grow accustomed to the adrenaline of getting work done right in the nick of time. But don’t your clients deserve better than that kind of brinksmanship?

Perhaps it’s worth remembering the sinister history of the word ‘deadline.’ It goes back to Confederate Prisoner of War camps during the Civil War. The jailers established a line around the prison, and anyone who crossed, stepped on, or fell on the line would instantly be shot.

Of all the dumb reasons to miss a deadline, the dumbest isn’t because you have a fluke accident. It’s because you have an entrenched habit of procrastination. You rush to put out fires instead of learning how to prevent those fires in the first place, and your practice suffers because of it.

This is another area your case management software can help you in. By keeping appointments and task assignments centralized to one system, you can stay on top of your deadlines much more conveniently.

Taking control of your practice and staying well ahead of your deadlines requires a deeper change in the way you work. But it’s a change that will benefit your clients, your coworkers and your peace of mind.