The Filevine Fireside · This Trend Will Reshape the Future of Law: Gabriel Teninbaum on Legal Productization

Today we’re talking to perhaps the most tech-savvy law professor in the country, and he predicts big changes ahead for the legal profession. Gabe Teninbaum is the Director of the Institute on Law Practice Technology and Innovation and Professor of Legal Writing at Suffolk University in Massachusetts. He has also served as a faculty associate at the Berkman Klein Center for Internet and Society at Harvard University, as a visiting professor at the MIT media lab, and a visiting fellow at the Yale Law School Information Society Project. Gabe has been named “the Fast Case 50,” which honors the law’s smartest, most courageous innovators, techies, visionaries, and leaders. But perhaps his greatest achievement of all is his uncanny ability to put complicated ideas into clear and simple terms. 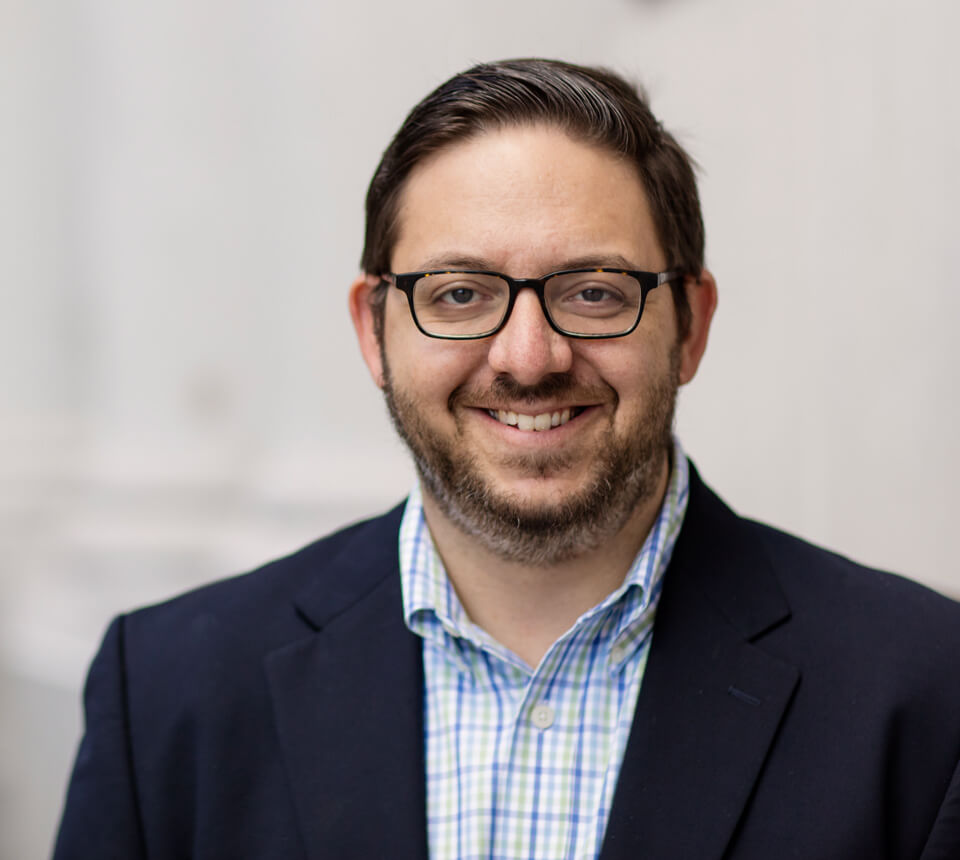 Gabe Teninbaum is a professor and legal technologist at Suffolk University Law School. He serves as Director of the Institute on Legal Innovation & Technology (LIT), the LIT Concentration (akin to an undergraduate major), and the LIT Certificate (an online program for legal professionals). During his time at Suffolk Law, he has taught more than 10 different courses (including classes held in Hungary, Sweden, and at MIT) and published more than 30 law review pieces and other articles. In addition to his work at Suffolk Law, Prof. Teninbaum has also - simultaneously - held appointments as a Faculty Associate at the Berkman-Klein Center for Internet & Society at Harvard University, as a Visiting Professor at the MIT Media Lab, and as a Visiting Fellow at the Yale Law School Information Society Project. He is the founder of an educational technology startup, SpacedRepetition.com, which was named one of the Top 20 Legal IT Innovations in the world by ALM/Legal Week Intelligence; is a former trial attorney at Sugarman in Boston; and, before law school, protected dozens of dignitaries including two sitting U.S. presidents while serving as an Operations Support Technician in the U.S. Secret Service. He has been named to the FastCase 50, which honors the law's smartest, most courageous innovators, techies, visionaries, and leaders; and called perhaps the most tech-savvy law professor in the country by the ABA Journal, which named him to the Web100 (the top 100 legal professionals to follow on social media).