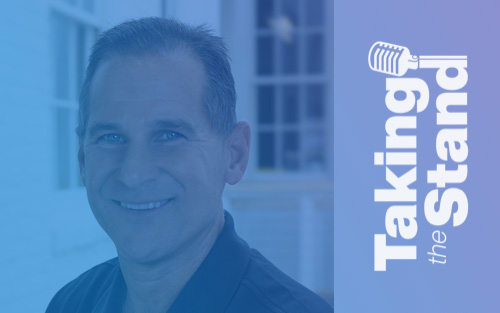 Chris Cook is founder and CEO of Fuel Digital, a vendor specializing in Strategy Consulting, Experience Design, and Solution Development. They are becoming well-known for their radical commitment to customer success, providing consulting and solutions services to hundreds of clients. Fuel Digital's motto is "Never Let a Customer Fail," and living up to that promise requires the right kind of company culture. Join us to learn more about Chris Cook's strategy for developing that culture, driving success for his clients, and bringing out the best of your team.