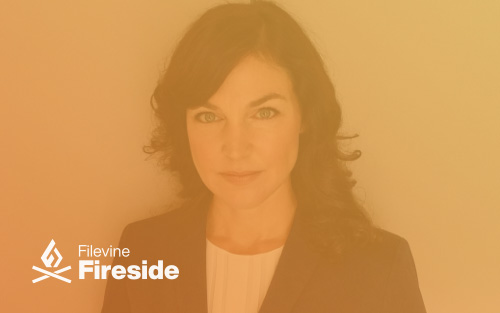 As we continue through the COVID pandemic, an estimated 30 to 40 million people in the U.S. are currently at risk for eviction. Is this preventable? How can legal professionals help, and what larger changes need to happen to stop people from losing their homes?

Here to answer some of those questions is Professor Emily Benfer, a law professor at Wake Forest University where she is the founding director of the Law Health Justice Clinic. Professor Benfer is also chair of the ABA’s COVID-19 Task Force Committee on Eviction and co-creator of the COVID-19 Housing Policy Scoreboard with the Eviction Lab at Princeton University.

Learn why the U.S. faces an enormous wave of evictions after 2020, and how legal professionals everywhere can help those threatened by it.