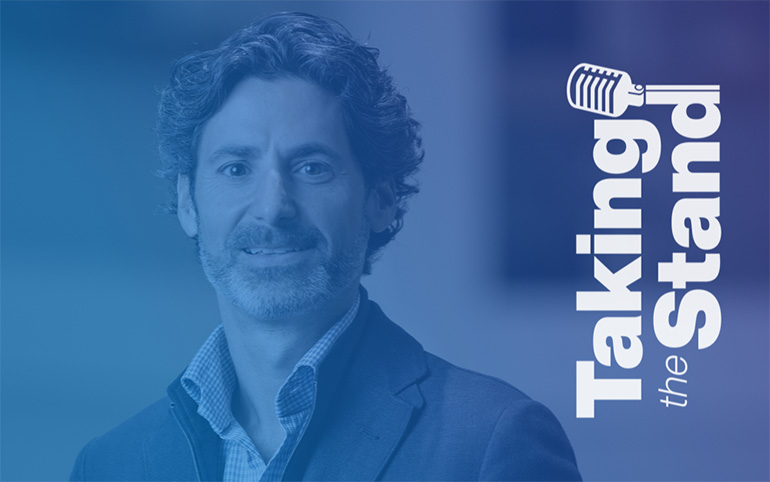 Charles Gluckstein is managing partner at Gluckstein Lawyers in Toronto, Canada, a law firm specializing in civil litigation. He joins us today to discuss his varied background in and detailed knowledge of the practice of law, and exactly how he has gotten to where he is now. Learn about his work habits, his outlook on running law firms as a business, and even his favorite brand of coffee in our debut episode of Taking the Stand.