The latest scientific research suggests that the great edifice of law is grounded on incorrect and damaging notions about human cognition that have gone uncontested for centuries.” 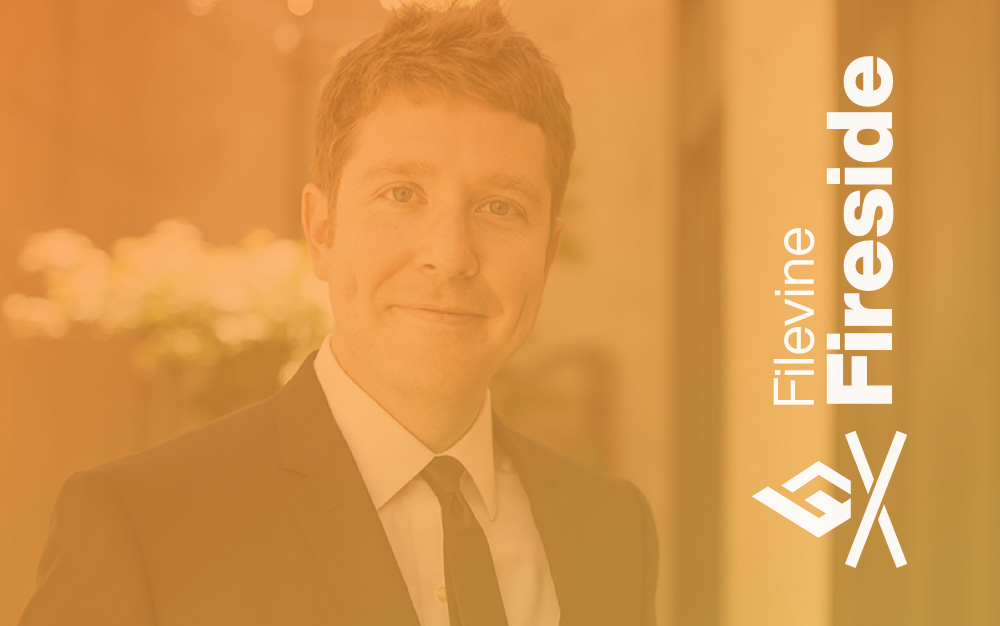 Adam Benforado is a lawyer, writer, and professor at the Thomas R Kline School of Law at Drexel University. He made a splash with his New York Times best-selling book, “Unfair: the New Science of Criminal Injustice.” The book explores his extensive research into cognitive psychology and how it relates to our legal system. Adam’s research continues to show that our system of law and punishment neither meets our needs nor aligns with our purported values. But beyond that, Adam is proposing bold, fascinating and controversial ideas for how our justice system could be radically improved.

Check out Adam’s best-selling book on Amazon, and learn more about his ideas in this episode of the Filevine Fireside.

Join us as we sit down with the country’s best attorneys to talk about their processes and practices, as well as their outlook on the always-changing legal landscape.