Social Responsibility in the Age of Change with Ryan Anderson 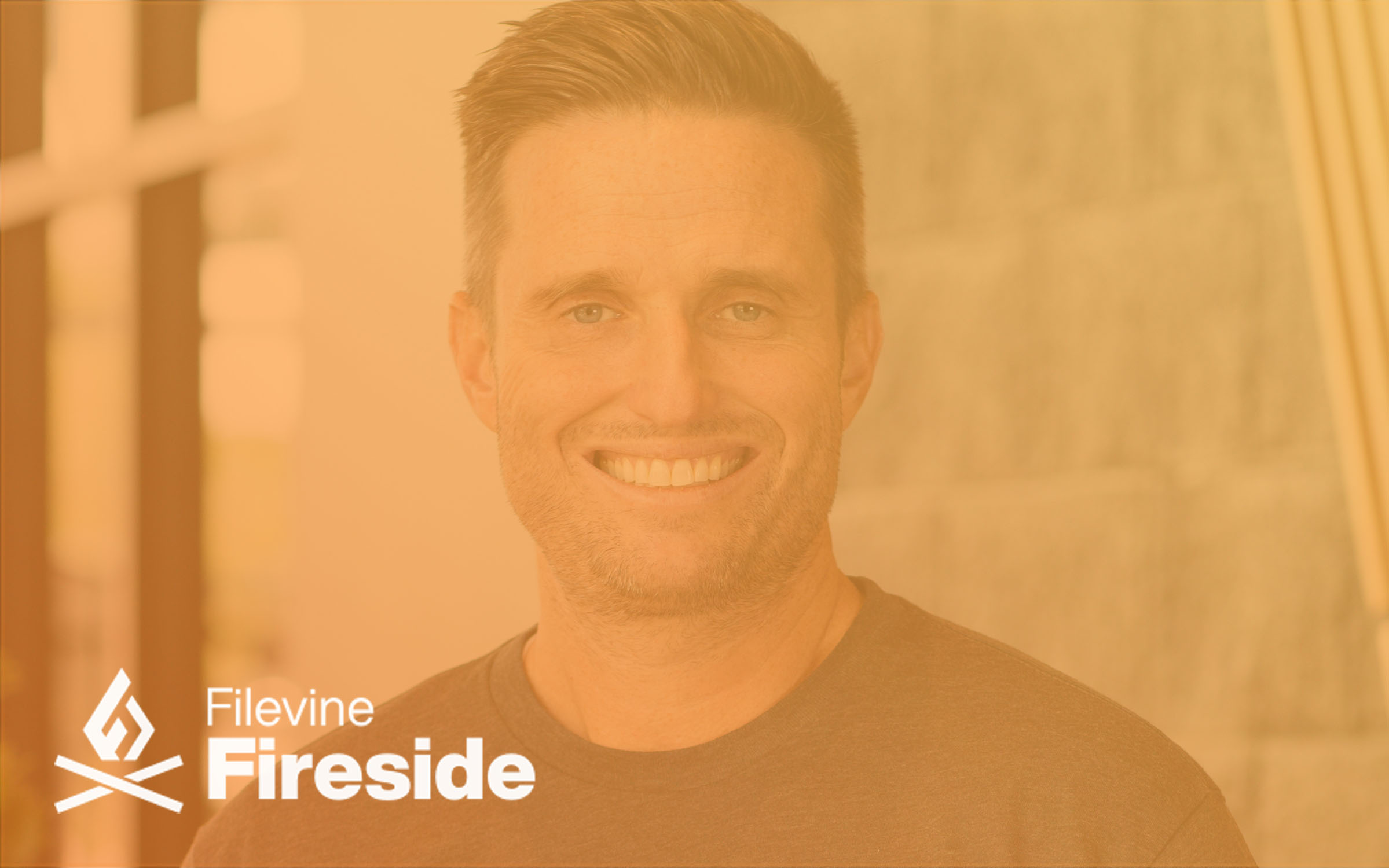 Filevine CEO Ryan Anderson has a lot to say about the state of American social dynamics, the responsibility of business leaders in the age of climate change, the future of technology and its intersection with the legal system, and much much more. As a former personal injury lawyer turned CEO, Ryan offers valuable insights from a rare perspective in this "ask anything" edition of the Filevine Fireside.

Ryan Anderson is the co-founder and CEO of Filevine. Before starting Filevine, Ryan was a founding partner at a western-states firm focused on personal injury, mass tort, and employment class action. With lived experience litigating hundreds of cases, including successful trials with 7-figure settlements, Ryan faced stress and process issues at his firm. He decided to build a solution to solve his problems. Today, rated as one of the top automation tools for law firms, legal departments, and businesses, Filevine is on a continual path of growth. Ryan is a proud husband and father of 5 children and resides in Salt Lake City, Utah. His goal is to change the face of legal work and help lawyers be happier, less stressed, and better equipped to achieve their goals.