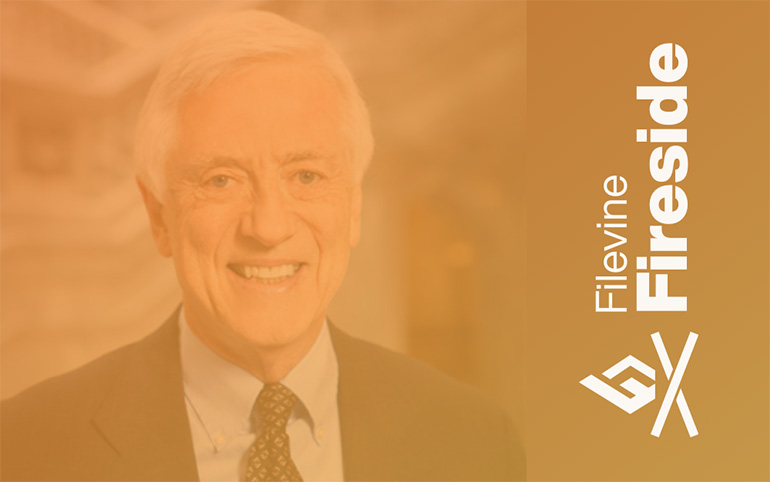 We're sitting down today with Rocky Anderson. Rocky was the mayor of Salt Lake City for eight years; he founded his own party, the Justice Party; and he ran for President in 2012. He then created a non-profit to fight for human rights and address the climate crisis around the world.

But we're here today in Rocky's office to talk about his life as an attorney. It may not be as glamorous of a job title as others that he's held, but his commitment to the law has been a consistent shaping force throughout his work. Learn how his experiences representing underprivileged citizens of Salt Lake City helped to shape his moral and political identity.

Join us as we sit down with the country’s best attorneys to talk about their processes and practices, as well as their outlook on the always-changing legal landscape. New episodes every Friday!