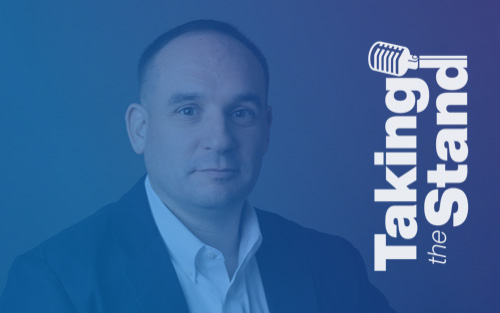 Meet Eric Coffman, founder and CEO of Lead Docket. Lead Docket is a robust lead management platform designed from the ground up to help law firms manage their intake processes. Learn about Eric's military background, his time as an attorney, and the can-do-attitude he brings to his team at Lead Docket.