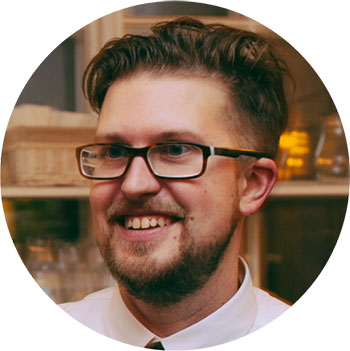 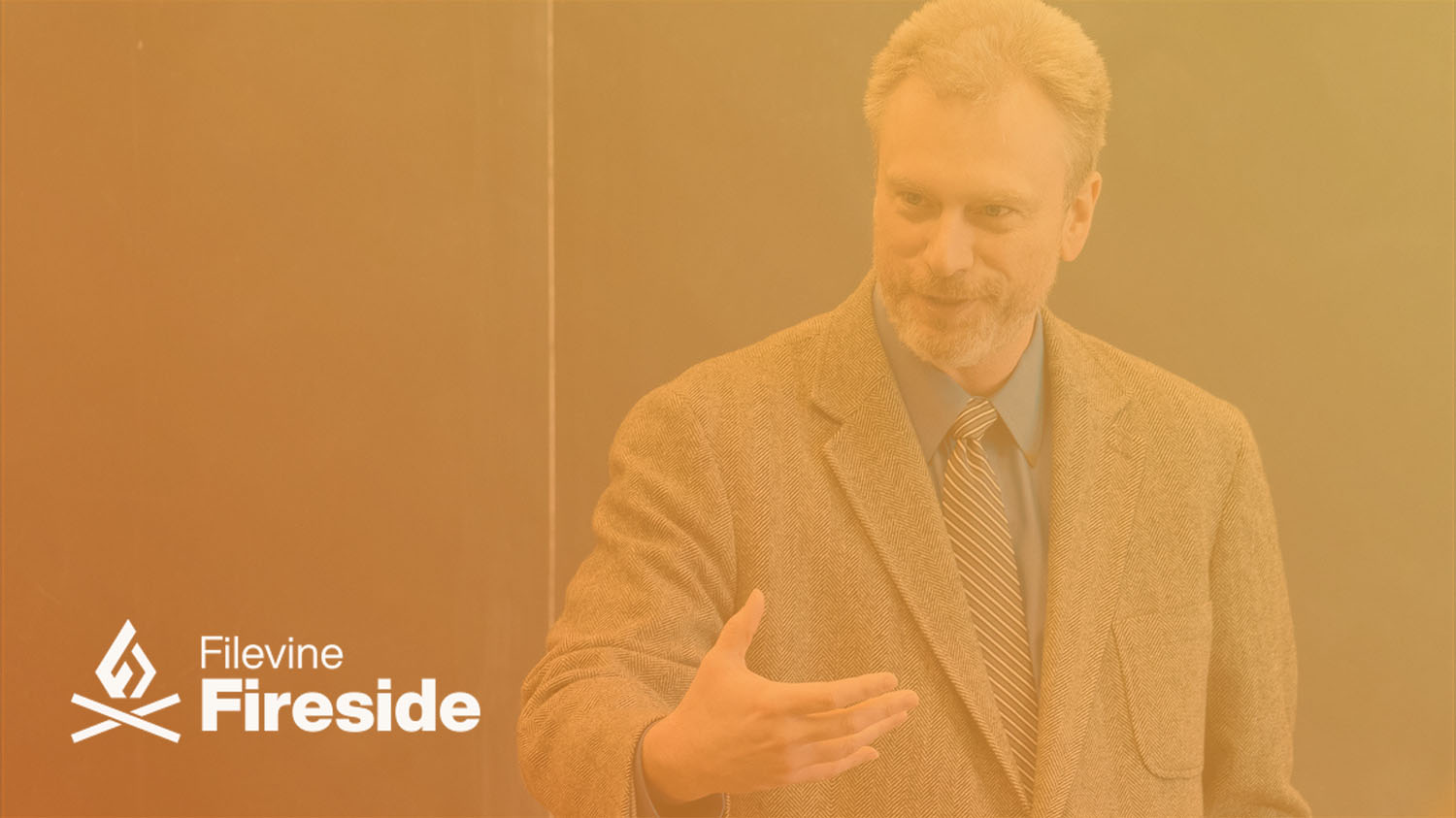 In this episode of the Filevine Fireside, Dr. Cain Elliot sits down with Joshua A. T. Fairfield to discuss his new book, "Runaway Technology: Can Law Keep Up?" Discover how changing definitions, new and emerging markets, consumer trends, and the ever-escalating tide of technological progress are affecting the reality of law all over the world.

Joshua A. T. Fairfield is the William Donald Bain Family Professor of Law at Washington University School of Law as well as a critically acclaimed author. Learn more about his work at joshuafairfield.com.