Building the Future of Legal with Amanda Brown 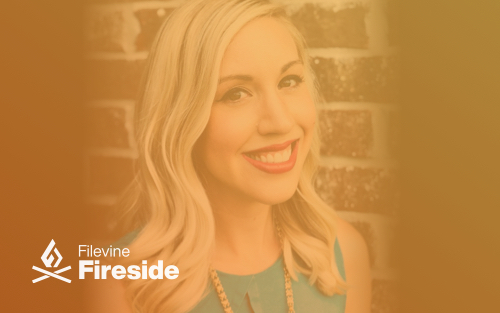 Today we are talking to a rising young leader in legal technology. Her name is Amanda Brown and she's finding new ways that technology can make legal services more efficient, personable, and accessible.

Amanda's the Founder and Executive Director of the Lagniappe Law Lab, a co-chair of the Louisiana Access to Justice Commission's Technology Subcommittee, and she's active in the ABA's Young Lawyer Division, where she serves as the Vice Director of the Disaster Legal Services Team. Join the conversation and find out why Amanda is excited about the future of legal technology and what drives her passion for increasing access to justice.