Test Yourself: Are You Still Using These Unnecessary Legalese Terms? 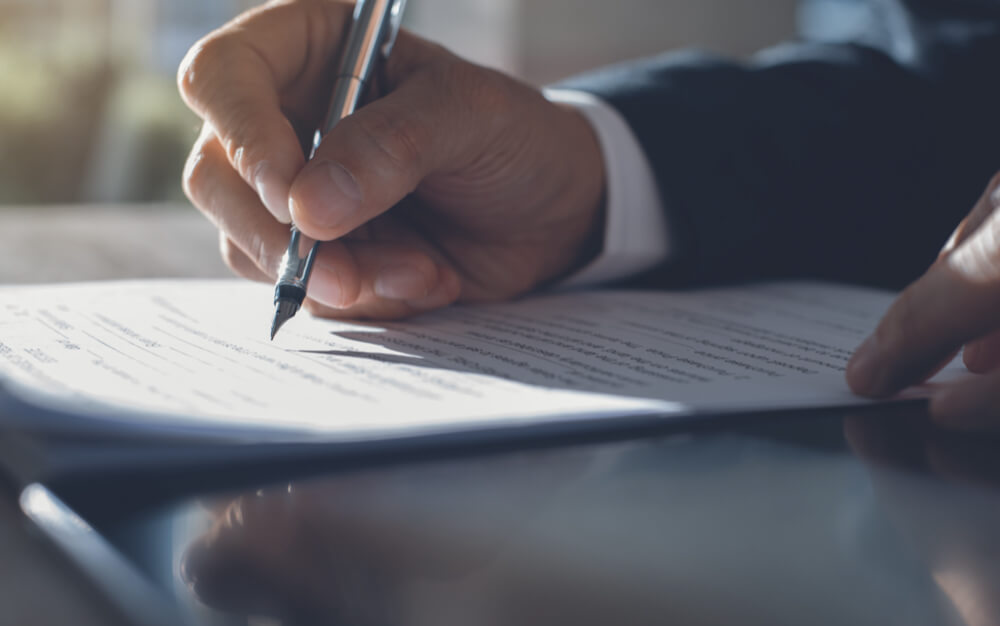 This week, a big new action role-playing video game Cyberpunk 2077 was released. And it’s making a splash for . . . having a readable user agreement?

“We put it together as simply as we can legally, with some informal short summaries to help you understand what it means,” says the summary at the beginning. It includes a side-bar with clear, humorous explanations of each section.

Gamers are saying this is the first time they’ve actually read through the contract. Typically, only 1% of users read those agreements, and far fewer actually understand what they’re agreeing to.

Hopefully, the years ahead will bring much more legal clarity. After all, legal professionals are interpreters. Their job is to take that behemoth of legal code and precedent, and translate it into clear, relevant words your client can grasp.

Any time legalese seeps into client communication, you risk alienating them from their own legal process and violating your ethical duty to communicate with clients.

Lawyer David Daley explains that most business people can fake a passable legalese. But few can transform a complex legal idea into plain prose. That specific ability to effectively translate complex terms is one key skill that makes lawyers unique. And clients know it.

If your conversations, emails, and online content enlightens them rather than confounds them, clients will feel more loyalty to you.

With contracts, your clients are far more likely to understand what they’re getting into and foresee possible problems.

It’s entirely possible that specific judges like the pomp and circumstance of legalese. But empirical studies show the vast majority of judges prefer plain English (older, rural, male judges are more likely to be outliers). When writing for the court, plain language is the safer route.

Also consider how judges increasingly read legal motions on screens. We all want to believe that a judge will read every word of the brief we’ve lovingly crafted. But prepare for your works to be skimmed.

Online content writers also understand the importance of the first line. Hook your reader early, and they’re more likely to read the rest attentively. But many legal motions begin with throat-clearing drivel: “Comes now so-and-so (hereinafter “so-and-so”), by and through undersigned counsel of record, and files its Motion for this thing, and in support of whereof respectfully submits until the Court the following . . .”

Compared with that mind-numbing formula, plain language is more likely to hold the judge’s attention.

The main justification for using some of the terms I list below is that a specific technical formula might be necessary for clarity. That’s possible. But it’s rare.

The incomparable Bryan A. Garner, lawyer and lexicographer, has written more than 2 dozen books on English usage (one of which he cowrote with the late Justice Scalia). One of the reasons Garner fights legalese is because of the The Elements of Style, contains a particularly useful section titled ‘Omit Needless Words.” This is a useful rule for legal writing.

Here are some common awkward phrases, followed by shorter, clearer options in parenthesis:

Following the same principle, you can also turn long, awkward words into clear and pithy ones.

These words are mouthfuls. Replace them with shorter conjunctions and adverbs.

How did you do? For further ideas as to how plain language can be incorporated at every level of your practice, check out the Plain Language Guide from the National Association for Court Management.