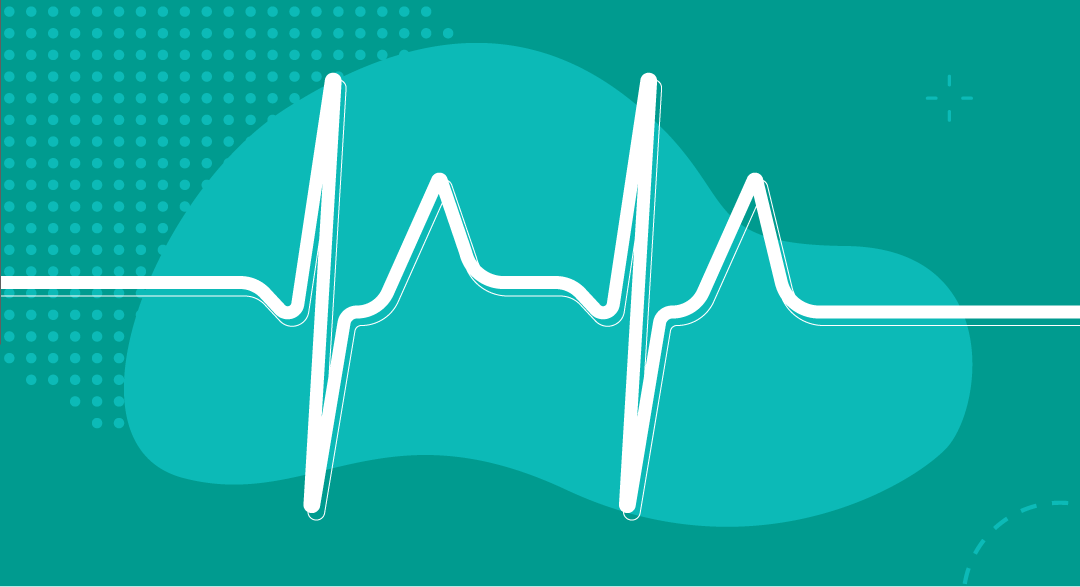 Is the polygraph machine junk science or good evidence?

Professor Fred Schauer suggests we can open up new possibilities if we think outside of these absolutes.

Schauer is the author of The Proof: Uses of Evidence in Law, Politics, and Everything Else (along with many other books on American constitutional law, free speech, and legal reasoning). Schauer’s work extends beyond the courtroom. He investigates how we use evidence in all parts of our society to arrive at the truth—a question that has never been more urgent.

Schauer recently sat down with Dr. Cain Elliott, Filevine’s Head Legal Futurist, and Filevine’s GC Alex Pearson to discuss the ways we use and think about evidence in our society. Listen to their full conversation here.

One aspect of this fascinating conversation that has stuck with me is Schauer’s reconsideration of lie detection technology. Lie detector tests are ubiquitous in our cultural representations of the search for truth. They’re also beleaguered with doubts and difficulties. As technology changes, do we need to change how we think about this particular form of evidence?

The Search for Pinocchio's Nose

Our culture has long fantasized that there could be some clear physiological ‘tell’ for liars. That’s why we love a story where every time a wooden puppet lies, his nose visibly grows.

In ancient China, one lie detection test involved forcing someone to chew rice and spit it out (more would stick to the dry mouths of nervous liars). This is a far more humane and reasonable test than later ones in Europe, where boiling water was applied in the belief honest people could better withstand the pain.

When the polygraph test was invented a century ago, it was seen as a science-backed tool to finally get to the truth. But its star has dimmed somewhat in the ensuing years.

How Accurate is a Lie Detector test

The Supreme Court rejected the use of early models as courtroom evidence. Numerous studies showed how truth-tellers could fail the test and liars could pass. In 1988, the US Government banned its use by employers.

All the same, new models of the polygraph continue to be popular in certain settings, particularly with job applicants within law enforcement, intelligence, and national security fields.

New methods are currently in development. Some of the most promising include “brain fingerprinting” which measures the electrochemical emissions of the brain, tools that measure heat around the eyes, and fMRI brain scans.

The companies creating these tools claim success rates anywhere from 75-90% under laboratory settings.

How should we consider these new technologies? How should they be used in courtrooms and beyond?

Question 1 can be thorny. It’s difficult to test accuracy in lab conditions. Test scenarios don’t have the same stress and urgency of real life, which can skew the success rate statistics. Some believe lie detector tests will be even more effective in real scenarios, because liars will have greater stress responses. Others worry that they’ll be less effective, as truth-tellers are also more stressed in real-life conditions, worried about the possibility of a false conviction.

As tricky as question 1 isk the second question is even more complex.

As Cain Elliott points out in the interview, technology can introduce a “black box” into the search for truth. With machine learning, we can lose transparency about how a decision was made.

Others have pointed out that the use of a lie detector test has its own power. Some have confessed their crimes out of the belief they were going to be found out anyway. But the same tools have also been used to extract false confessions from the most vulnerable.

With lab experiments often focused mostly on white subjects, there are ways that racial bias can sneak its way into even the most ‘objective’ of diagnostic tools. But when that bias has the trappings of scientific validity, it’s even harder to challenge.

Sometimes polygraphs have been used by public figures to back up their claims (as when Christine Blasey Ford took one to back up her claims against Justice Brett Kavanaugh). But they have also often been deployed against the most vulnerable in our society—such as asylum seekers.

Does this scientific and ethical uncertainty justify throwing out all lie detection technology?

The Magic Question: Compared to What?

Schauer explains that even in the absence of these technologies we’re still using methods to determine truth from falsehood. We use ‘gut intuition’, folk wisdom, and the subconscious prejudices we carry around what kind of people are just naturally less trustworthy.

Even trained experts trying to recognize lies are barely more accurate than a coin flip. If the best lie detection technologies are more effective than these methods, shouldn’t they be used?

This being the case, Schauer sets out ways to move forward without falling into all-or-nothing thinking.

For instance, if the best lie detection tech is about 85% effective, it’s not good enough to put someone in prison. You can still have reasonable doubts about their guilt. However, a passed test might be good enough to keep someone out of prison, used as evidence of innocence.

These varying stakes extend beyond the courtroom into policymaking. Schauer writes:

As technology changes our society, we will face more possibilities and more pitfalls in our quest to figure out the truth. And we’ll need thoughtful experts like Fred Schauer to help us navigate these new pathways.

For more insights into the fascinating field of evidence, listen to Dr. Cain Elliott’s full interview with Professor Fred Schauer.